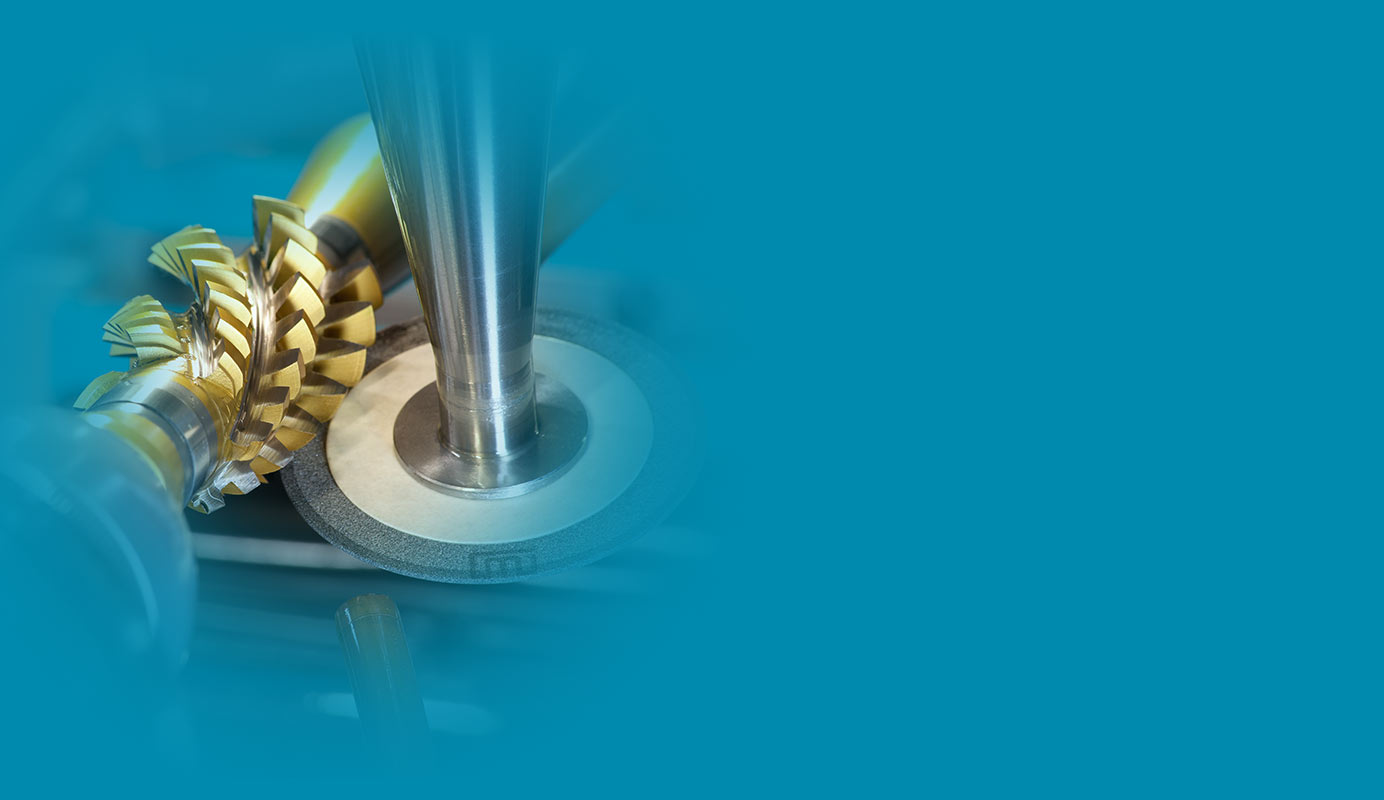 A reliable partner for satisfied customers

1980
Peter Wenzel, a graduate engineer, founded a special workshop for carbide tools - regrinding of all types of cutting tools

1989
Social upheaval hits the company hard. The cornerstones for the successful development of the company are laid during these turbulent times.

1998
Transfer to the next generation combined with the formation of a new company:
GESAU-Werkzeuge, Fabrikations und Service GmbH.
Management of the new company is assumed by Kerstin Milenkov (daughter of the founder) and Ulf Köhler.

2000
The increase in quality standards is reflected by the certification of the QM system.